An event on Bogue Banks to raise funds for Multiple Sclerosis research.

A variety of sponsors are helping us fund a cure for MS.

ABOUT the Bogue Banks Tip2Tip 2023 Event

Conceived in late spring 2021, the Tip2Tip idea was brought to fruition by the Selma Cyclapaths and the Tackle Box Tavern.

It is a joint effort to bring exposure to the Bogue Banks area (also a part of the Crystal Coast) and help raise funds for MS research.

This is now a yearly cycling event based at The Circle in Atlantic Beach, anchored by the Tackle Box Tavern and The Bite at the Box, to support a worthy cause.

The event is SAG supported by volunteers. SAG rest stops are at Indian Beach for the 25, 50 and 62 mile routes. Another SAG rest stop will be at the Speedway ~6mi east of Cape Carteret on Hwy 24 for the 62 mi route.

Multiple sclerosis (MS) is an unpredictable disease of the central nervous system that disrupts the flow of information within the brain, and between the brain and body.

The Tip2Tip is an effort to raise additional funds to support continued research for a cure. Over the past several decades the research effort has led to many new treatments that have greatly helped those that suffer with MS. We hope to find a cure one day.

From one end of the island to the other, the 50 mile route will have you visit Ft. Macon State Park and then ride to the Coast Guard Station west of Emerald Isle.

For those that are not up to the task of the long route, you can reduce it to 25 miles by turning around at our rest stop in Indian Beach.

For those desiring just a beach cruise, a 11 mi route exploring the Atlantic Beach area is available.

Along these routes are numerous places to view local attractions or stop by a beach access point.

NOTE: All rides start at The Circle in Atlantic Beach

NOTE: If you need to change your desired route, just register again with the same eMail address.
NOTE: To donate ONLINE, use this link.

Our Sponsors ... making a difference in MS Research! 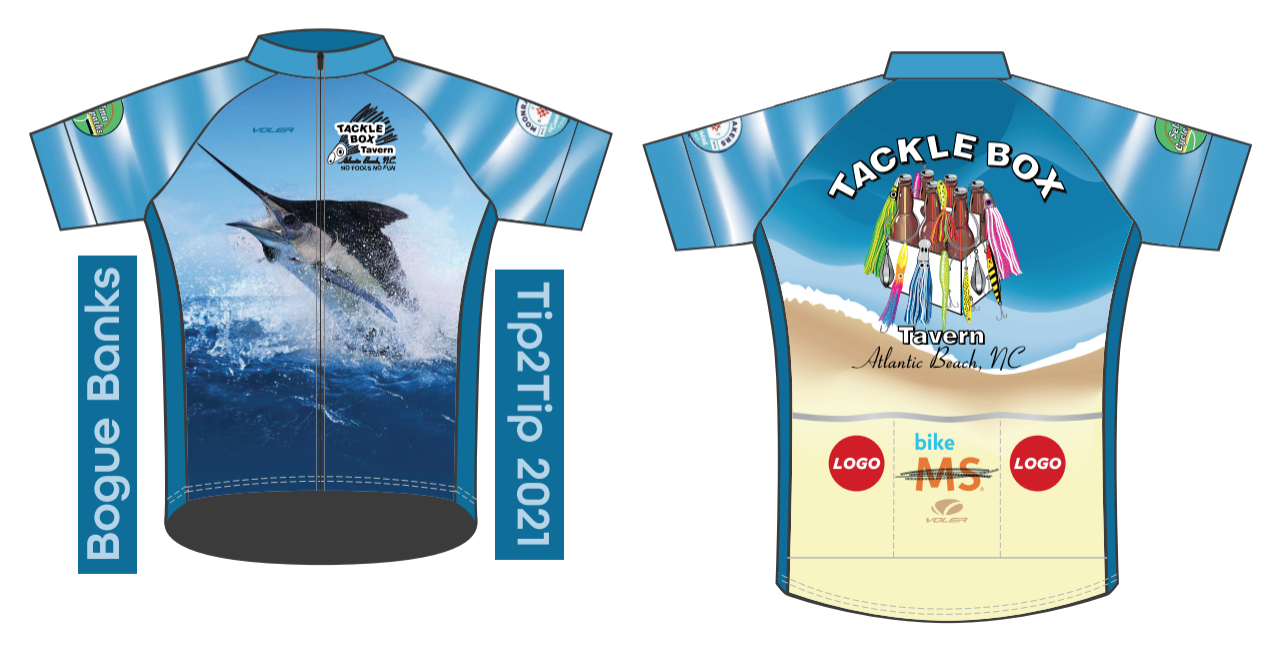 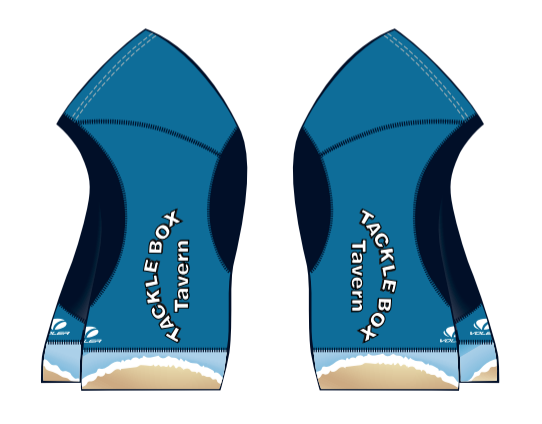 The kit store will be open in early May ...
Various items (jerseys, bibs, warmers) will be available.

NOTE: The jersey logos will be different than those shown above.